Start a Wiki
Welcome to the Malibu Rescue Wiki!

Malibu Rescue is an American comedy television series following a ragtag group of children from the Valley as they set out to prove that they deserve to attend the Malibu Junior Rescue Program as much as the children from Malibu do. Learning that they represent the future attendance of anyone from the Valley, the Flounders set out to prove their worth and win a big lifeguard competition and earn their own tower for the summer.

Created by Savage Steve Holland and Scott McAboy for Netflix, the franchise premiered as a special feature-length film on May 13, 2019, followed by the first eight-episode season on June 3, 2019 and the second film on August 4, 2020. 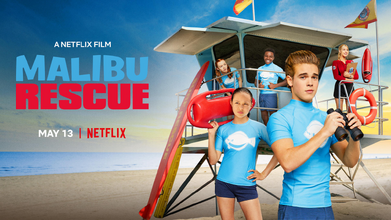 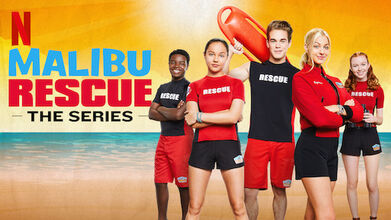 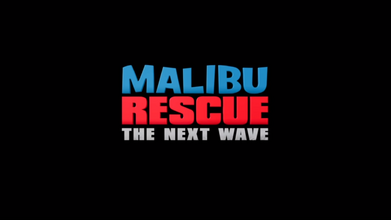 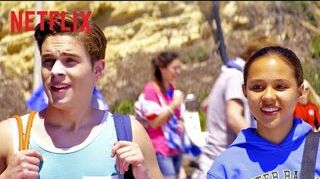 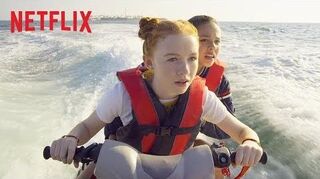 Malibu Rescue Wiki is an encyclopedic database, created and maintained by fans for fans, dedicated to providing our visitors with detailed information on all the different aspects of the original Netflix franchise Malibu Rescue, including episodes, characters, locations, and much more. This is a fan-made site, and therefore any visitor is free to edit and add any information they have about the series to these wiki pages.

Come have a chat with us about the show in our Discussions, or even sign up for an account and help to expand our ever-growing database of content!